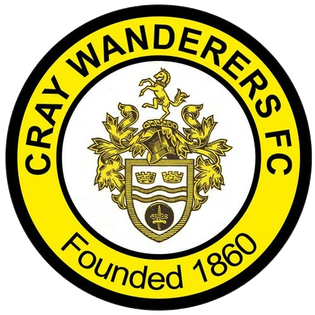 The Pimlico team are pleased to have sponsored the Cray Wanderers Football Club, an English semi-professional club based in South London.

Cray is recognised as the second oldest football club in the world, established in the year 1860. The Cray first team play their home matches in Hayes Lane and share the ground with Bromley FC. The Courage Stadium – as it has been named – has a capacity of 6,000 (3,000 seated). The Cray Wanderers first team currently play in the Isthmian League Premier Division.

Cray Wanderers have teams in the younger age groups starting at under 8s and going right through to the academy youth team for 16-18-year-olds. The Club’s academy offers full-time training opportunities and a chance for success in a sporting career, while still offering an educational route. The academy competed in the Isthmian youth league in the 2009-10 season, finishing an impressive 2nd place.

The Cray Wanderers JFC under 16s’ players has carried out two-week work placements at Pimlico. Some went out on the road with our engineers and others worked at our head office, getting a taste of the business in various roles. 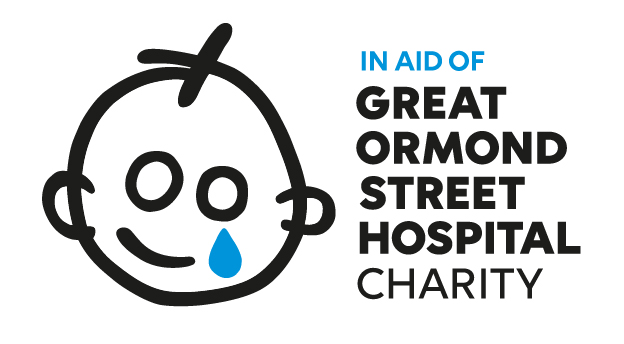 Pimlico is proud to have supported the John Holt Cancer Support Foundation, which provides information…

We are proud to have sponsored the Long Lane Garden Centre, which offers work experience…

Pimlico HQ had another ‘wear your own’ day to support Children in Need, which was…

Delivering you the best possible experience

We use cookies on our website to deliver you the best online experience, by using them to analyse site traffic, tailor and personalise content to you and serve targeted ads for the latest deals.

Necessary cookies enable core functionality such as security, network management, and accessibility. You may disable these by changing your browser settings, but this may affect how the website functions.

We’d like to set Google Analytics cookies to help us to improve our website by collecting and reporting information on how you use it. The cookies collect information in a way that does not directly identify anyone.